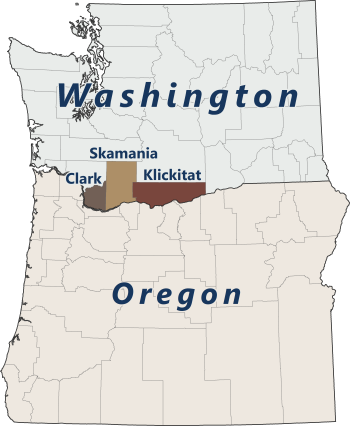 RTC’s three-county planning area is located in the southwest part of Washington State. The Columbia River forms the southern boundary of the region as well as the western boundary of Clark County. To the south of the Columbia River is the state of Oregon. Clark County is largely urban in character with downtown Vancouver and downtown Portland (Oregon) separated by a distance of less than ten miles. Klickitat County and Skamania County are rural in character. Within the RTC region is Mount St. Helens and the foothills of Mount Adams. 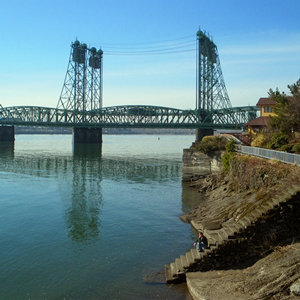