RTC maintains a Regional Traffic Count Program database for Clark County, Washington. This database currently contains 625 intersections and their traffic count and turn movement volumes, including scans of the raw data in many cases. There are also supplemental pages of data such as a list of the highest volume intersections, statistics on Columbia River bridge crossings, and congestion management information.

Traffic count data has been maintained along arterials for the period 1980 to present. Raw count data is collected by local jurisdictions, including WSDOT, Clark County, City of Vancouver, and City of Camas. RTC takes the raw count data and factors the data to represent the average day of the average month. Some intersections are analyzed frequently and have many years of traffic count data. However, many of the intersections have been counted only a few times since 1980. 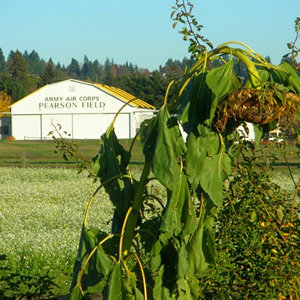