Vancouver, Washington -- Metro’s Joint Policy Advisory Committee on Transportation (JPACT) approved a list of projects for public comment that would be funded with a $600 million Oregon Department of Transportation (ODOT) bond program. The Oregon Legislature authorized the bond program through an additional 5-cent gasoline tax.

The Delta Park project on Interstate 5 (I-5) south of the Columbia River has long been recognized as a bottleneck to freight and commuters. The proposed $13 million dollar project would widen a small segment of I-5 south of Delta Park to Lombard Street to partially relieve a long-standing traffic congestion spot on I-5 southbound.

I-5 is the primary economic lifeline for freight, business and commuters on the West Coast. The segment of I-5 from Vancouver to Portland provides access to deep-water shipping, up river barging, and two transcontinental rail lines. I-5 is currently the most congested segment of the regional freeway system in the Portland/Vancouver area. Without attention, the future level of traffic congestion on this transportation corridor will threaten the livability and economic vitality of the Portland/Vancouver region.

Metro and ODOT are holding a series of meetings to get public comment on which projects to fund through the $600 million bond program. Opportunity to provide comment is available at any of the following meetings: 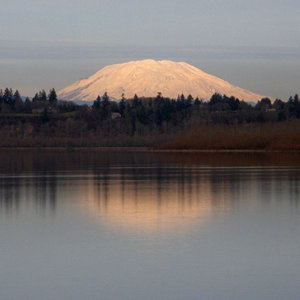