Vancouver, Washington -- The Southwest Washington Regional Transportation Council (RTC) is hosting its last open house to present information on the preferred High Occupancy Vehicle (HOV) lane option in the I-5 Corridor. The open house is scheduled for:

HOV lanes, also called diamond lanes or carpool lanes, can be used by buses, motorcycles, and carpools with at least two people. A project team has been exploring the technical feasibility of numerous options and has focused on a preferred option for developing a conceptual design and cost estimates. The HOV option consists of the following:

The open house will have information about options that were evaluated and the preferred option that is being proposed. The results of a public opinion survey of Clark County residents regarding HOV in the I-5 corridor will also be available. A preferred HOV option will be finalized by the end of this year and will conclude with a final report and a design for the HOV alternative in the spring of 2000. 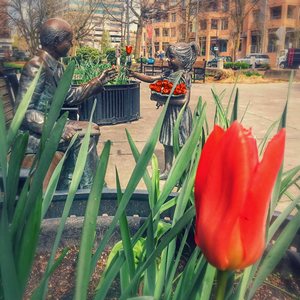