Copies of the Draft MTP are available for review at RTC�s office at the Public Service Center, 1300 Franklin St, 4th Floor, Vancouver, Washington, or a draft of updated MTP elements can be viewed at RTC�s web site. Written comments on the Metropolitan Transportation Plan should be sent to the attention of Lynda David, RTC, PO Box 1366, Vancouver, WA 98666-1366 or e-mailed to info@rtc.wa.gov.

The formal public comment and review period that began with the release of the draft Metropolitan Transportation Plan will continue through December 5, 2005. A summary of any public comments received during this period will be provided at the December 6, 2005, RTC Board of Directors meeting when the Draft 2005 MTP Update will be considered for adoption. 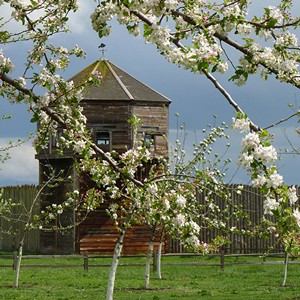