The TIB distributes grant funding to cities and counties for priority local transportation improvements. Funds come from a portion of the statewide gas tax.

Listed below is a status report of the 2014 TIB project selection within the RTPO region (Clark, Skamania, and Klickitat Counties). The TIB selected projects at their November 21, 2014 meeting. A total of five projects within our region were selected for TIB funding, totaling approximately $7.2 million in grant funding. In 2014, all selected projects were within the Clark County urban area. 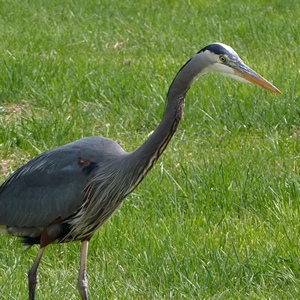