Washington State�s first High Occupancy Vehicle (HOV) lane outside Puget Sound will open in Vancouver on Monday, October 29, announced the Washington State Department of Transportation (WSDOT). Four miles long, the HOV lane will be on the inside (left) lane on Interstate 5 (I-5) southbound from 99th Street to Mill Plain Boulevard. The Vancouver lane is also Washington�s first HOV lane to operate on a part-time basis. It will operate during the morning commute from 6:00 a.m. to 9:00 a.m. on weekdays and will operate as a regular traffic lane at all other times. Cars with at least two people, buses and motorcycles can take advantage of the dedicated lane.

The result of an extensive planning and public involvement effort led by the Southwest Washington Regional Transportation Council (RTC), the Vancouver HOV lane was identified as an affordable and efficient way to address growing congestion on I-5. Designated a pilot-program, the HOV lane will be evaluated on an ongoing basis by WSDOT using a variety of performance measures including travel time, usage, violations rate and public opinion.

Opening of the HOV lane will coincide with substantial completion of the widening project on I-5 from 99th Street to Main Street. The project is adding one travel lane in each direction. Although not entirely finished, the widening project is significantly ahead of schedule � primarily thanks to last year�s mild winter and an aggressive construction schedule. The new travel lanes, including the morning-only southbound HOV lane, will be open, safe and drivable through the winter while construction crews concentrate their efforts on such tasks as electrical work and building noise walls. In the summer of 2002, a final layer of pavement and finishing work will occur. 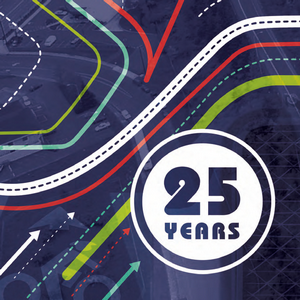