Vancouver, Washington -- Southwest Washington Regional Transportation Council Board of Directors, in its role as Metropolitan Planning Organization for Clark County, is issuing a formal notice of its intent to take action on the Locally Preferred Alternative (LPA) for the Columbia River Crossing (CRC) project at its July 22 Board meeting. A concurrent action will be to amend the Metropolitan Transportation Plan (MTP) for Clark County to include the LPA decision. 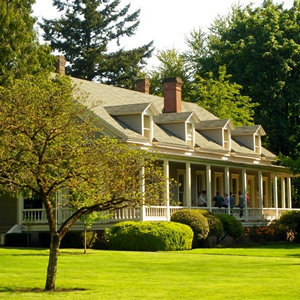