The Metropolitan Transportation Improvement Program is a prioritized program of transportation projects to be implemented in the next four-years that address the regional transportation system needs within Clark County, Washington. Copies of the Draft MTIP are available for review at RTC's office, 1300 Franklin St, 4th Floor, Vancouver, Washington, or a draft list of projects may be downloaded here (47KB PDF). Written comments should be sent to the attention of Dale Robins, RTC, PO Box 1366, Vancouver, WA 98666-1366.

The formal public comment and review period that began with the release of the draft MTIP will continue through October 5, 2009. A summary of any public comments received during this period will be provided at the Tuesday, October 6, 2009 RTC Board of Directors meeting when the Draft 2010-2013 Metropolitan Transportation Improvement Program is scheduled to be recommended for final approval. 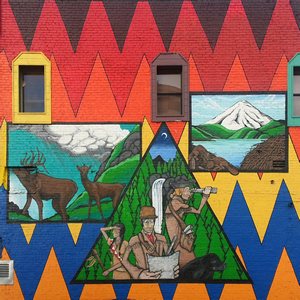